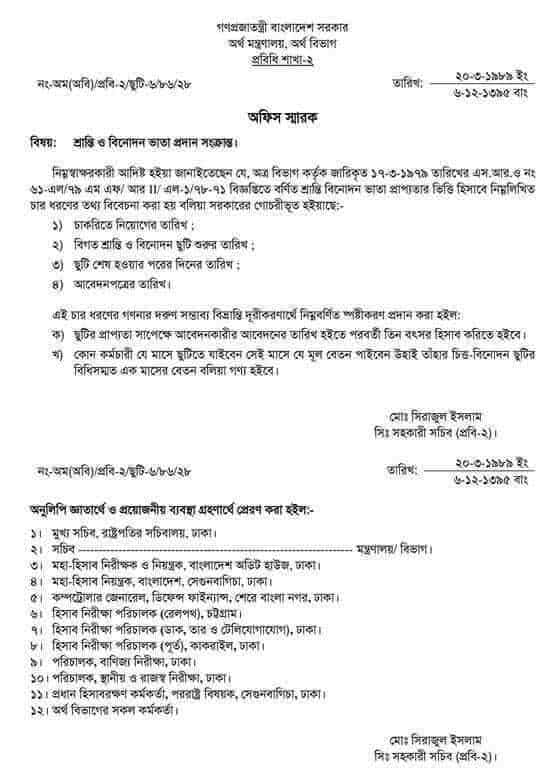 
BBS director general, at the press conference, said the country’s poverty rate has come down for the development of the government. The poverty rate fell as economic growth accelerated.
END_OF_DOCUMENT_TOKEN_TO_BE_REPLACED

The results of Secondary School Certificate (SSC) and equivalent examinations will be published across the country on Monday.

“Education minister Dr Dipu Moni will publish the results of SSC and equivalent examinations at a program to be held at International Mother Language Institute at 10am tomorrow as the chairmen of all educational boards will hand over the summary of the results to her,” public relations office of the education ministry Abul Khair told BSS.

Gazipur Correspondent, 04 May 2019
The National University has postponed Sunday’s exams at all the colleges under the university.

The announcement came on Saturday after cyclone Fani hit Bangladesh damaging hundreds of homes and crops on swathes of coastal and northwestern districts.

The new dates for the exams will be announced later, Acting Exam Controller Badruzzaman said.

The National University also postponed exams of Saturday after the storm lashed India.

Over 1.3 million people in the coastal districts were moved to cyclone shelters, which include educational institutions, to avoid casualties.