She was ranked 43rd in the previous year’s list of Forbes.
The premier has also been ranked 11th in the special category of Politics and Policy among 22.

European Commission president Ursula von der Leyen sits atop the 19th annual Forbes list of the World’s 100 Most Powerful Women for her leadership during the Ukraine war, as well as her handling of the Covid-19 pandemic.

Representing the protesters on this year’s list is Jina “Mahsa” Amini, whose death in September sparked the unprecedented women-led revolution.

The rest of the women are more traditional power players—39 CEOs; 10 heads of state; and 11 billionaires worth a combined $115 billion.

Von der Leyen’s influence is unique—no one else on the list formulates policy on behalf of 450 million people—but her commitment to a free and democratic society is not.

She is just one face of the biggest storyline of 2022: women acting as stalwarts for democracy.

The list was determined by four main metrics: money, media, impact and spheres of influence.

“For political leaders, we weighed gross domestic products and populations; for corporate leaders, revenues and employee counts; and media mentions and reach of all. The result is a collection of women who are fighting the status quo,” according to Forbes.

Sheikh Hasina, the longest serving prime minister in the history of Bangladesh, is currently serving her fourth term.

She won the fourth term, which is also her third consecutive term, after her party, Bangladesh Awami League, won 288 of the 300 parliamentary seats.
Sheikh Hasina plans to focus on issues such as food security and access to education and healthcare.

An ongoing struggle for Sheikh Hasina has been establishing a firm democracy in Bangladesh. 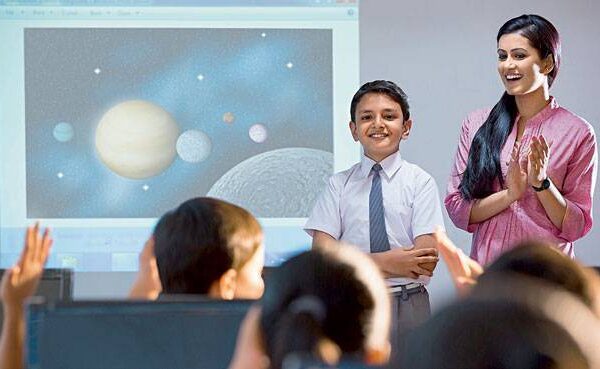