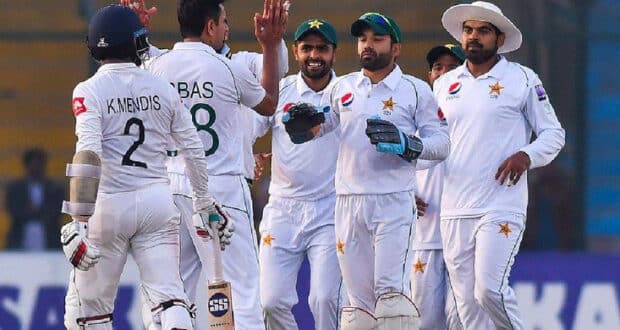 Posted by: editor in All news, Assignment 0 251 Views