Home » All news » No fines to renew vehicle papers, driving licences until Jun 30 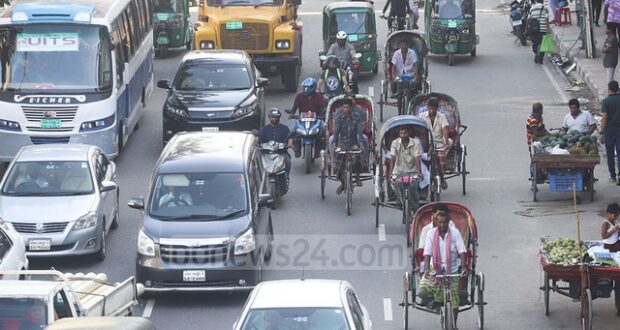 Posted by: chief editor in All news, Assignment 0 339 Views