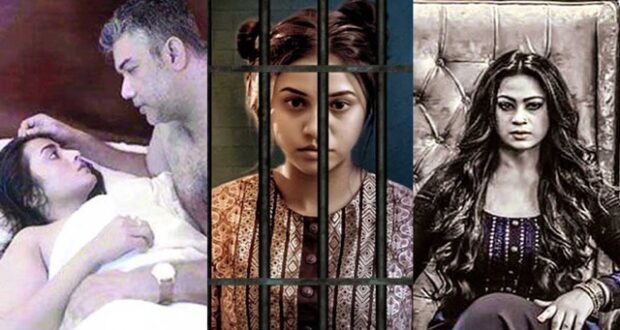 Posted by: editor in All news, Assignment 0 231 Views

The government has taken Grameenphone and Robi to task, asking the mobile telecom operators to explain why they were hosting “uncensored” and “indecent” video content on their platforms and networks.

A government statement said on Thursday that the information ministry had asked the chief executive officers of the companies to explain their action within seven days.

“It has come to the government’s attention that the recently uploaded and distributed content in a web series contained uncensored nudity, offensive scenes, story and dialogue,” a government letter sent to the CEOs read.

“The government wants to know whether you are officially registered or have any licence to upload and distribute such video content on your platforms and networks, and if so, what they are,” it added.

The government went on to say that the reaction towards the web series from the media and other quarters had been ‘extremely negative’.

The content, according to it, was uploaded and distributed in breach of law and goes against social values.

The letter lamented that such activities were not expected of organisations as big as Grameenphone and Robi.