Home » All news » In Argentina, Maradona’s death sets off a vivid display of public grief 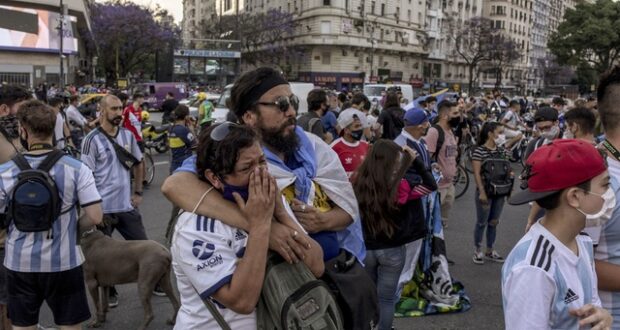 In Argentina, Maradona’s death sets off a vivid display of public grief

Posted by: editor in All news, Assignment, টপ খবর 0 62 Views

The New York Times,Published: 2020-11-27
People laid flowers and lit candles below the mural of Diego Maradona outside the stadium here that bears his name. A man cried inconsolably.

At the Obelisk in central Buenos Aires, another man waved a banner depicting Maradona that read, “God Is Argentine.”

There was a sense of incredulity in Argentina on Wednesday as word spread that the soccer star had died that morning at his home in Tigre, north of Buenos Aires. The government decreed three days of mourning.

Often called one of the game’s best players, Maradona was revered by his fellow Argentines — not just for his prowess on the field but also for his rise from poverty to global stardom. He stayed a national hero even as his personal life, which included long spates of drug and alcohol abuse, made him tabloid fodder around the world.

As people gathered across the country to honour the man often simply referred to “El Diego,” some chose the Buenos Aires stadium where he got his start in 1976, as a young player in the Argentinos Juniors club, and which was later renamed for him.

“The first time I saw him I couldn’t believe it,” said Hugo Daniel Santiuste, 66, who said he saw Maradona’s second-ever match at the stadium. “I had never seen anything like it.”

Advertisements
2020-11-27
editor
Previous: Coronavirus vaccine will be available for all in Bangladesh
Next: Covid-19: 20 die, 2,273 infected 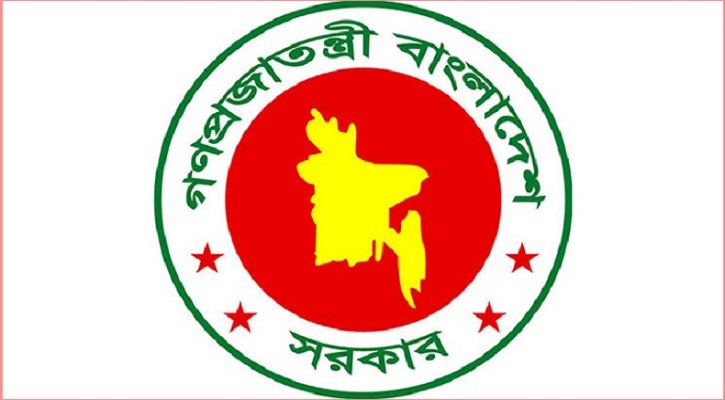