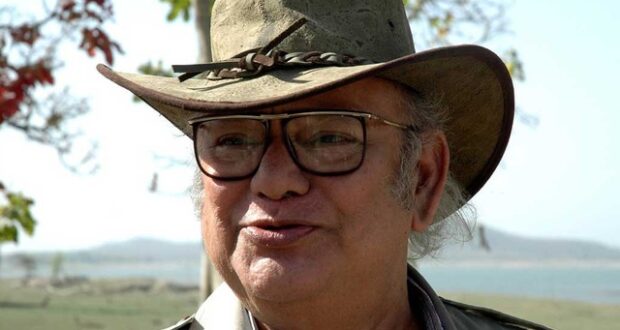 Posted by: editor in All news 0 40 Views

News Desk, 30 Aug 2021
Noted Bengali writer Buddhadeb Guha died in a Kolkata hospital late Sunday, The Hindustan Times reports. He was 85.
Earlier this year in April, Guha was detected with Covid-19 and was admitted to a hospital for over a month. He had to be hospitalised again recently with lung and urinary tract problems. He died around 11.30 pm on Sunday due to post-Covid complications after a massive cardiac arrest, PTI cited his family as saying.

A chartered accountant by profession, Guha was one of the most popular writers who created the popular children’s character Rijuda and his sidekick Rudra, who explore jungles.

Nature and forest were recurrent themes in his novels and short stories. He is best remembered for his novel Madhukori which is considered a milestone in Bengali literature.

Shikkha Report ,29 July 2021: The government has extended the closure of all secondary and higher secondary educational institutions till July 31, as a preventive measure against further spread of ...