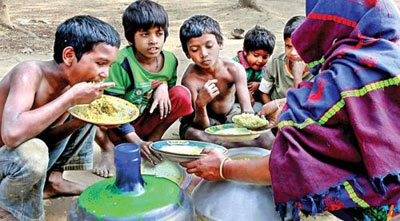 Posted by: editor in All news, Assignment 0 311 Views


BBS director general, at the press conference, said the country’s poverty rate has come down for the development of the government. The poverty rate fell as economic growth accelerated.