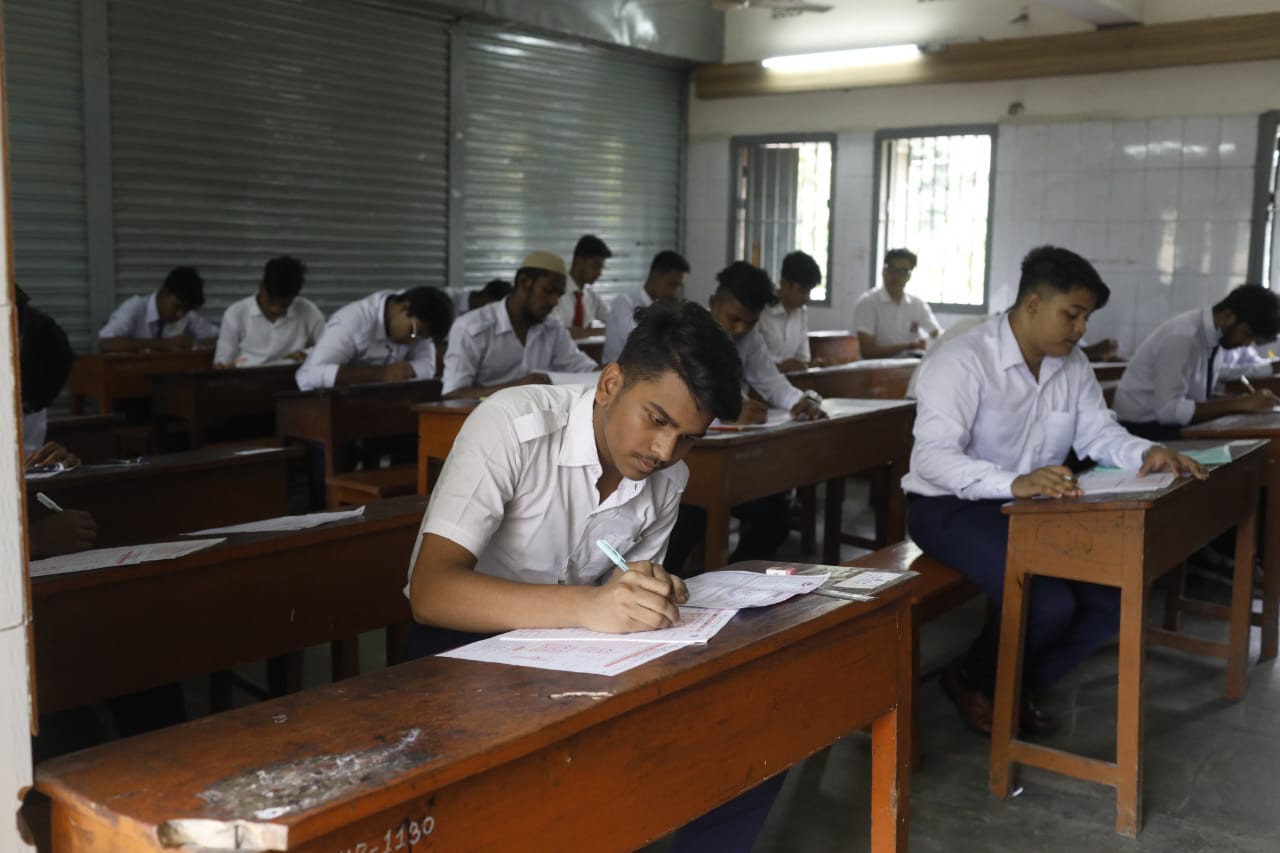 From Narail and Comilla:
As many as three Secondary School Cerificate (SSC) examination centres in Narail, and Comilla reportedly recieved multiple-choice (MCQ) question paper Bangla Second paper delivered to them instead of the first paper.

However, the school authorities figured out the matter, and did not distribute the wrong question papers to the examinees.

They also sent the question papers back to the concerned authorities.

Subhash Chandra Kundu, an examiner of Dighlia Secondary School, said: The question papers came in a sealed bag but we noticed the mistake before distributing them to the students”

“Later, when we informed authorities of the matter, they asked us to seal the bag and send it back,” he added.

A total of 2,021,868 students took part in this year’s SSC and equivalent examinations.

The two-hour examination began at 11am on Thursday. The number of candidates has decreased by 221,386 this year.

This year, the examination took place in 3,790 centres across Bangladesh. 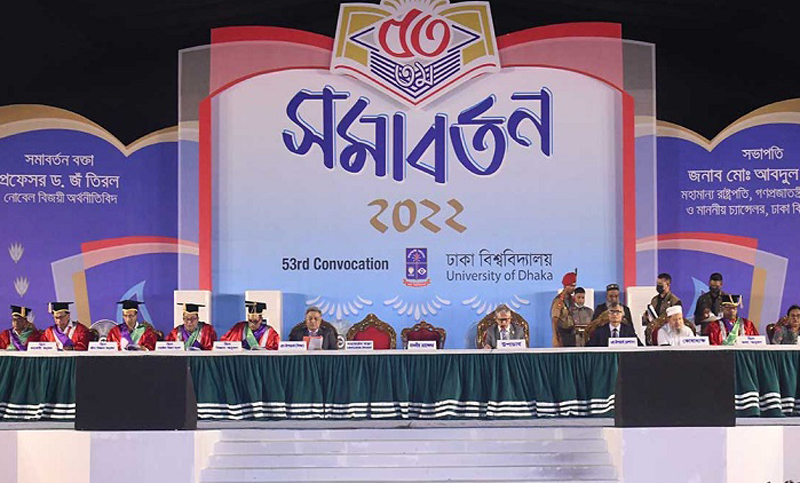 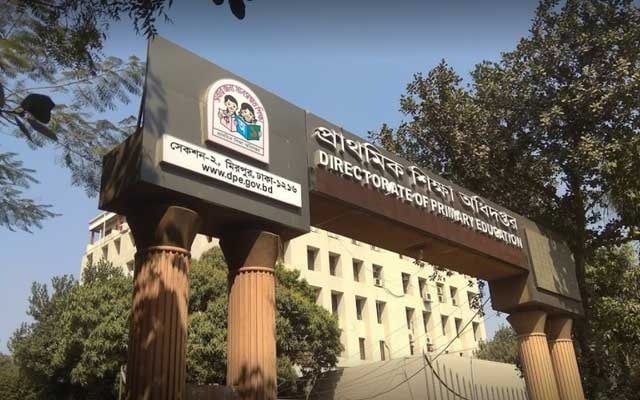 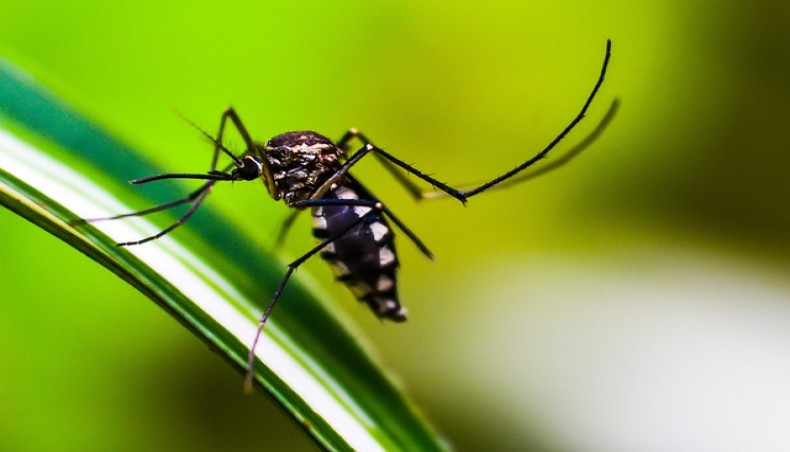 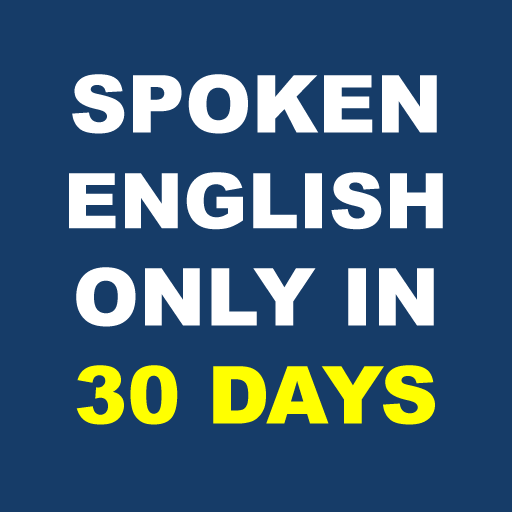 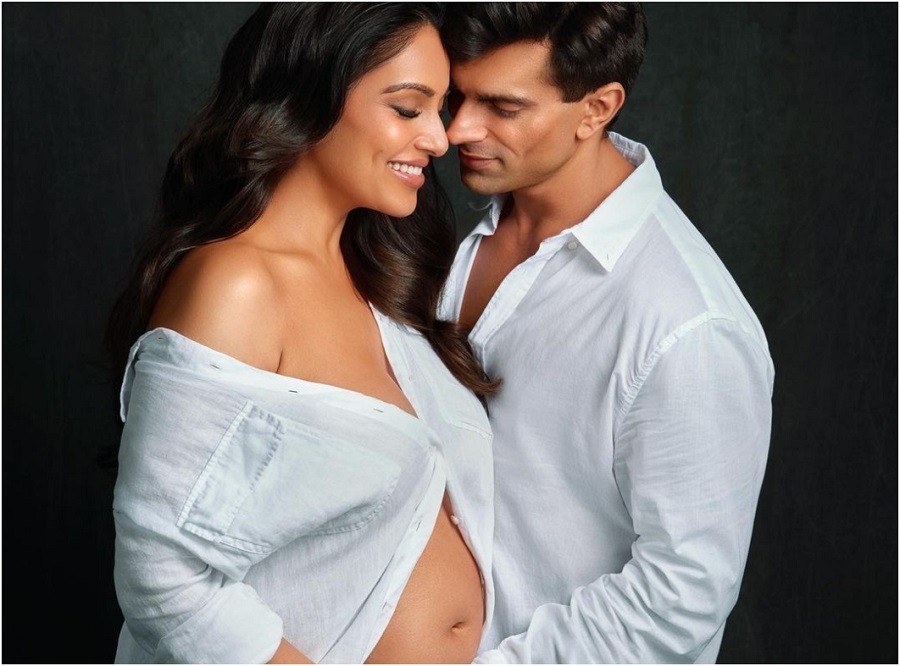